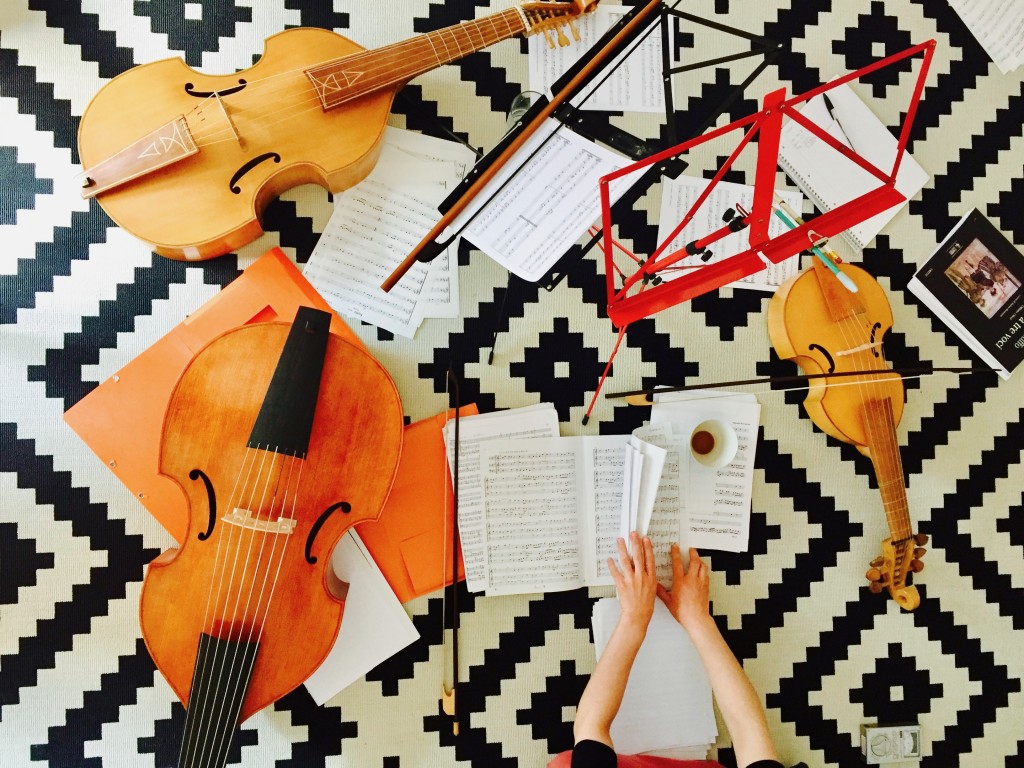 The Austrian-based Croma Consort is dedicated to the performance of the diverse and colourful repertoire for three viols from the Renaissance and Baroque era.

On viols in different sizes and in various combinations, Croma Consort revives the spirit of viol music from the English Tudor court, the cultural centers of the Franco-Flemish and Italian Renaissance, the German and Austrian courts and convents right through to Baroque instrumental music written for the bourgeois audiences of urban metropolises.

In their performances Croma Consort combines the commitment to historical performance practise with spontaneous, vivid musicianship. Elements of improvisation and ornamentation are a vital part of their performances, creating an enlivening and captivating atmosphere. 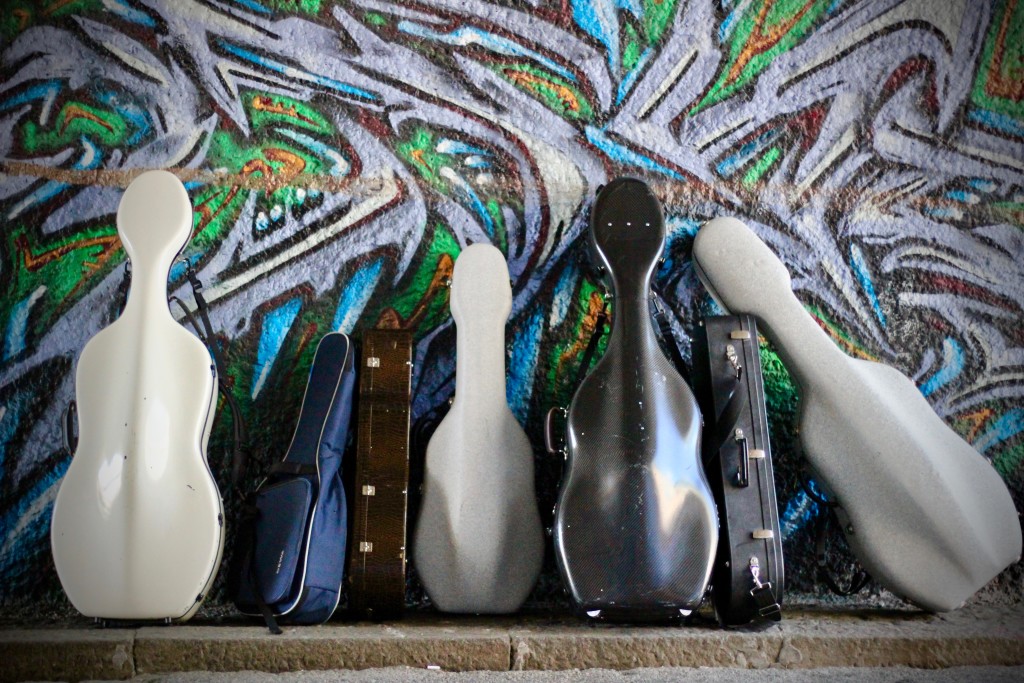 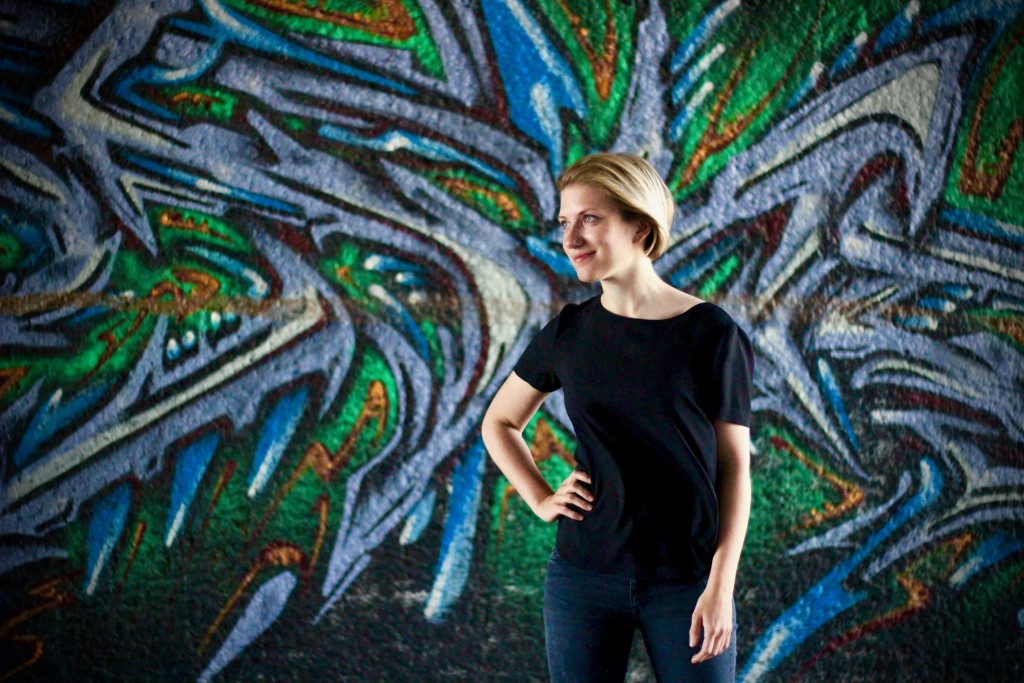 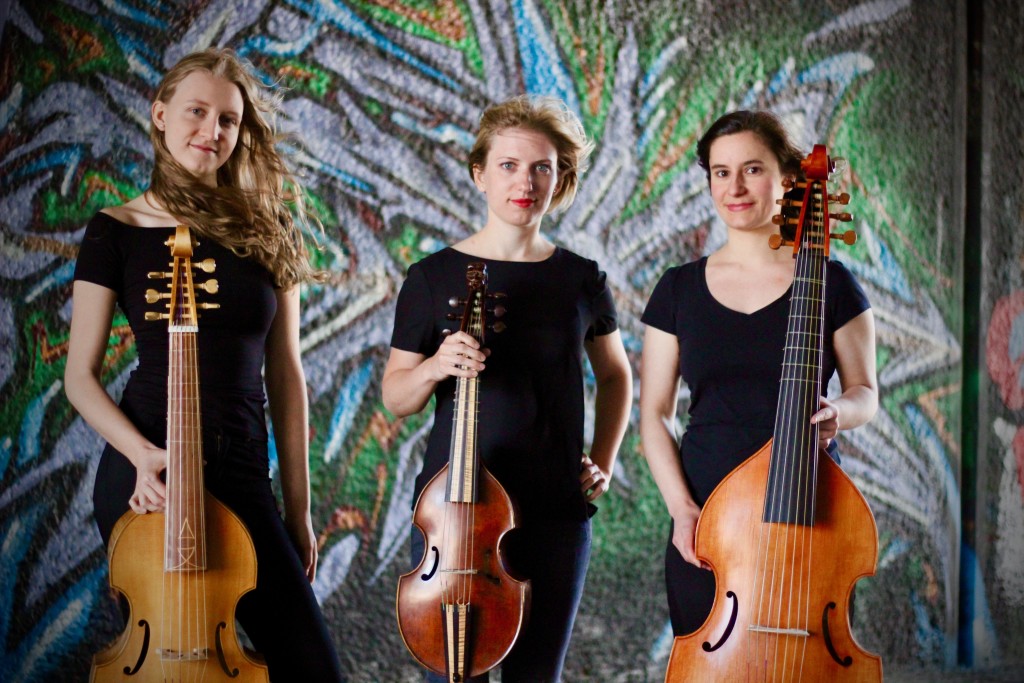