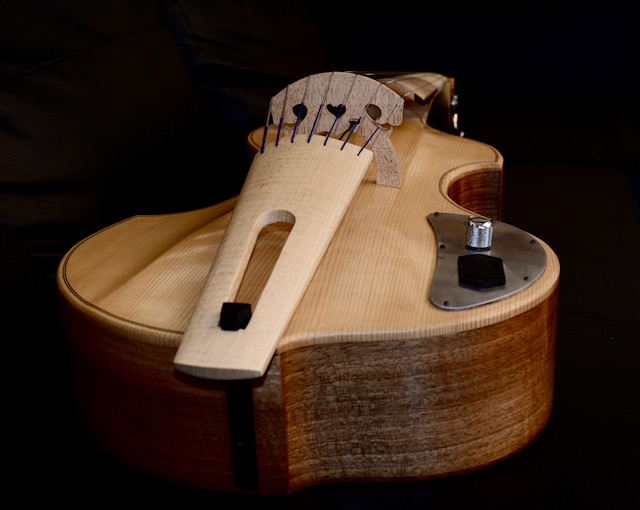 Pia is very interested in contemporary music for viola da gamba. Finding new sounds and shades on the instrument and collaborating with different composers is an essential part of Pia’s work. Improvisation, already in the baroque an integral part of musicianship, especially on harmonic pattern such as grounds is a fine tool of linking old and new sounds. Pia thought this also in faculty classes at the Royal College of Music London.

For her project Intersection, a programme of baroque and contemporary pieces, Pia received the Start-Stipendium for music in 2015 by the Austrian Chancellor and commissioned several solo pieces for viola da gamba by Austrian composers. This project is now performed under the title The Coloured Sound.

In 2017 Pia was Artist in Residence for the symposium of the society of poly- aesthetics where several pieces by Wolfgang Seierl and Marios Joannou Elia were written for Pia and performed in St. Pölten/Austria. 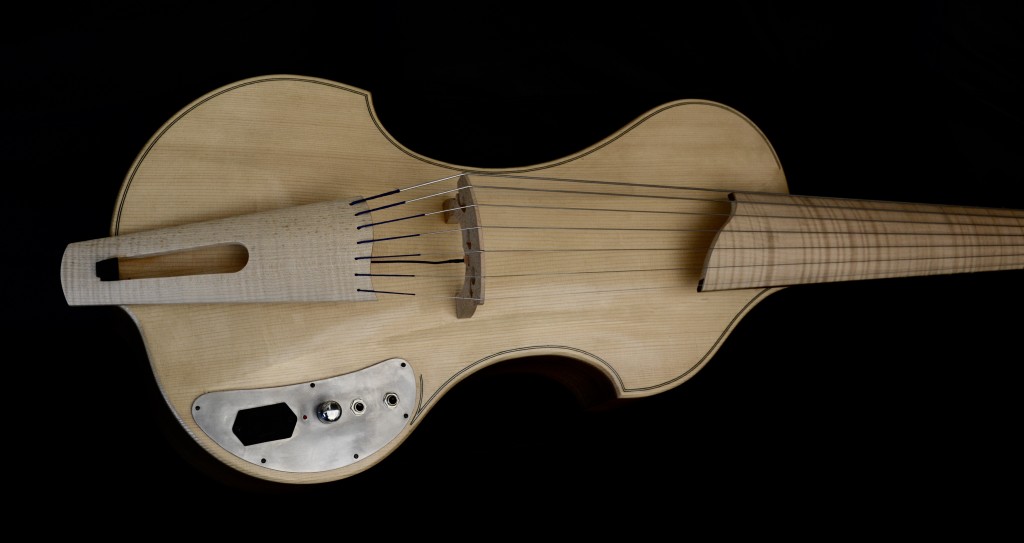